We are not alone, and we don’t want to be. Working with this group of exceptional people both supports the quality of our work and motivates us. 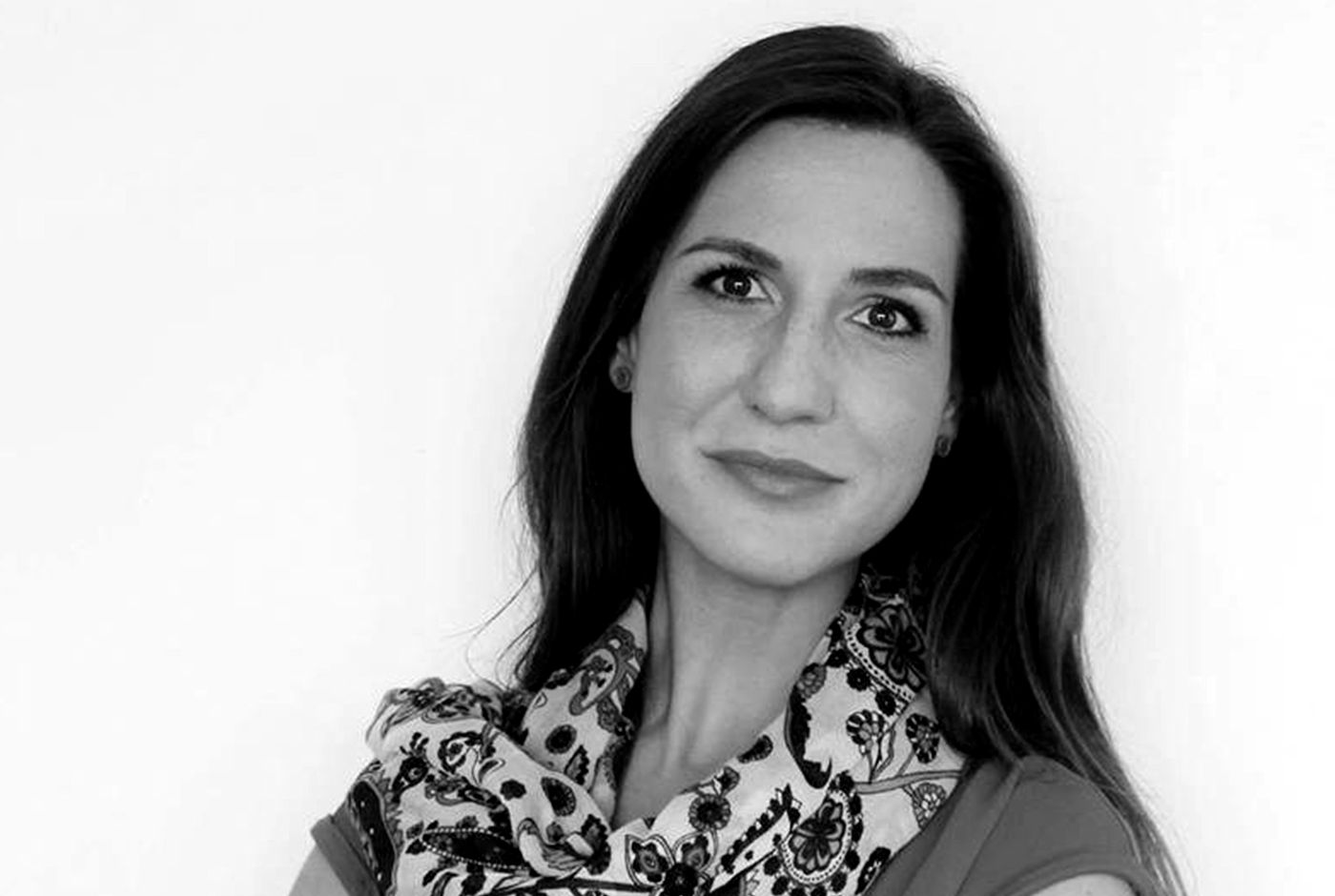 Youth policy and youth empowerment are the focus of Marija’s work. Her civic engagement started in 1996 with the Scouts. Since then she has been volunteering, through which she has experienced how personal commitment can make social change. She participated in the establishment of the National Youth Council of Serbia, going on to take up a leadership role as its Secretary General (2012-2017). Marija also worked as a consultant providing support to youth organisations developing local and regional strategies, action plans, projects and activities, providing training in organisational management, youth participation and intercultural learning. In 2017, she started working for the Regional Youth Cooperation Office of the Western Balkans, as the Local Branch Officer for Serbia. Marija graduated International Relations and Project Management from the faculties of Political Sciences and Organisational Sciences at Belgrade University. She grew up and still lives in Belgrade in Serbia. 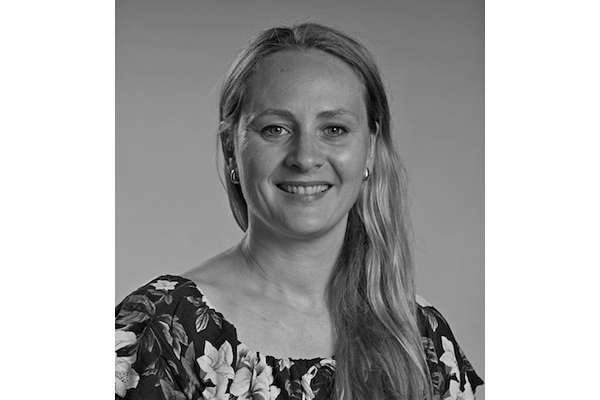 Ditta is a social entrepreneur, policy developer and educator working with international and national organisations on the themes of youth, global education, volunteering, human rights, participation and citizenship, gender, conflict transformation, social innovation and e-learning. Ditta has contributed to the development of the youth strategies of UN agencies, the Municipality of Rio de Janeiro, and the State of Pernambuco in Brazil. Today Ditta works for the GENE Network promoting Global Education in Europe. Previously Ditta director of the Brazilian NGO ‘University of Youth’ and worked for the Network University Foundation and the North-South Centre of the Council of Europe. Ditta grew up in Bratislava, Slovakia, and has lived and worked in Czech Republic, the Netherlands and Brazil. 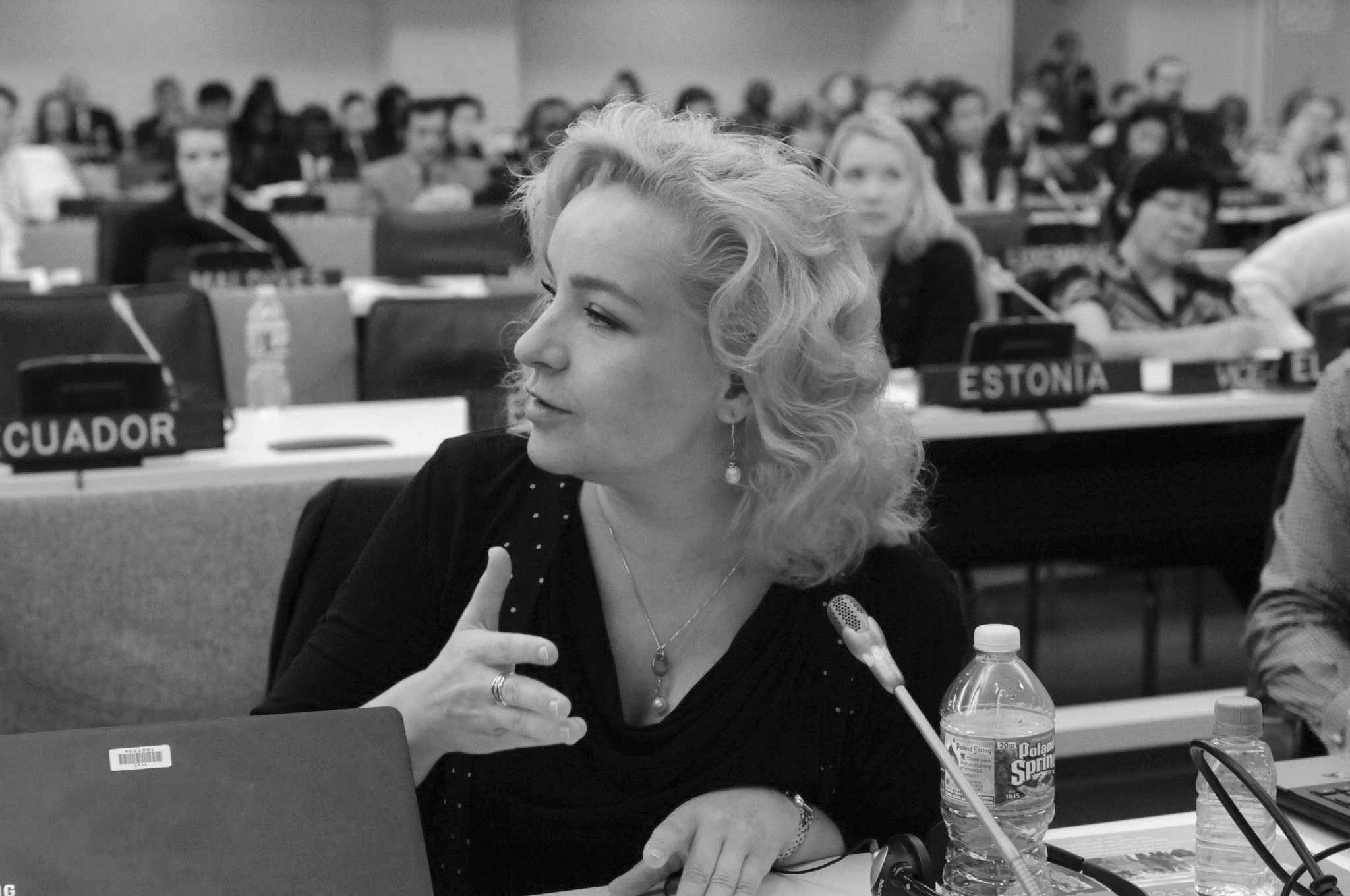 Karina is a Senior trainer & consultant of the Council of Europe on civil society sector capacity-building, diversity and inclusion, disability rights, minority youth participation and inclusive training methodologies. Karina has been a passionate disability rights advocate for more than 20 years, and is striving towards intersectional approaches in policy work, research and practice; she served as a President of IFHOHYP, member of the European Disability Forum Youth Committee and UNICEF Youth Council of the Global Partnership for Children with Disabilities, and as a Global advisor to Disability Rights Fund, Boston, U.S. She is also a writer, professional translator and researcher. Karina is a co-author and editor of the manuals “COMPASS” and “Companion” (Council of Europe), “No Barriers, No Borders”, “Inclusion from A to Z” (EU SALTO). She holds MA degrees in International Journalism, International Relations & Management, and Sociology. Originally from St. Petersburg, Russia, she now lives in Berlin where she defended her Ph.D. in comparative Disability studies at Humboldt University. 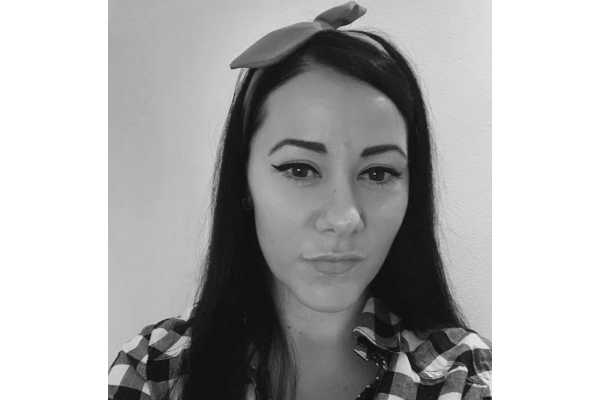 Although her university major is media and journalism, Marinela started her career very early in the civil society sector, and has been a volunteer manager, a youth worker and a youth activist leader in her local organization and community for many years. Slowly growing within the NGO environment, she began to deal with all the aspects of local and international youth projects, then became a trainer, and is currently working as Training Manager and Capacity Building Programme Coordinator for South East European Youth Network. Beside actively working as facilitator and trainer, she is also the author of several manuals and handbooks on the topic of youth leadership, digital tools for youth workers, mentorship in youth work, quality standards in youth work and others. In the last few years, she has become a tech-whizz, impressed by the possibilities of the digital and online world, especially in the youth field. Her professional passions are non-formal education, youth work, fight for human rights, graphic design, digital technology and cake making. Whenever possible, she combines all the above within the same project. 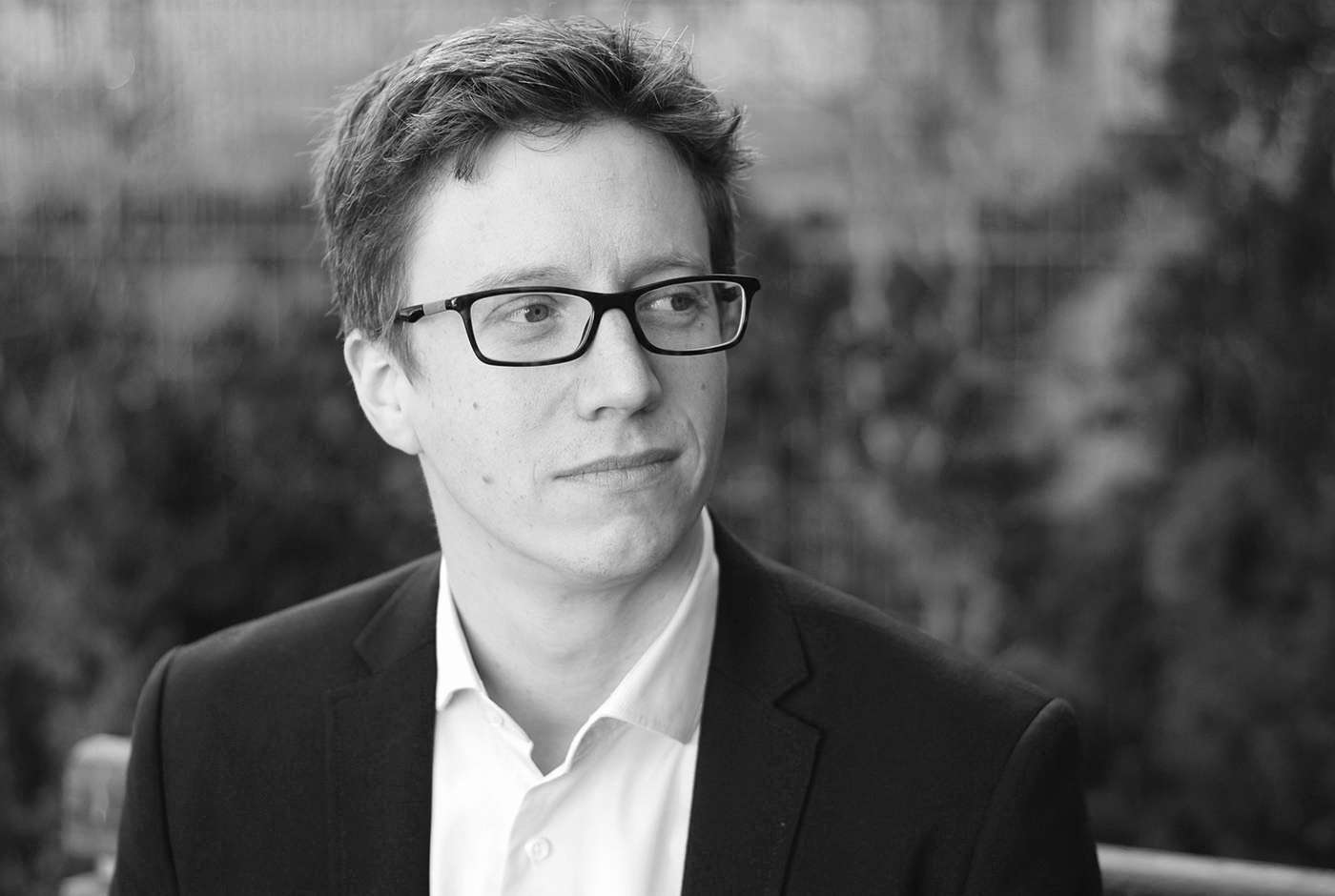 Bastian is an innovative facilitator, trainer and coach that creatively pushes the boundaries of mainstream approaches to learning. He specialises in communication and management with a focus on their intercultural dimensions. Bastian has been involved in the training field since 1998, having started as a volunteer in an international youth organisation, studied Intercultural Communication and Adult Education and now works globally with clients such as the United Nations and Google. Bastian works with international organisations and companies in developing, designing and implementing training programmes and events. Each training concept and activity is custom made to fit the group, their situation and the challenges they face. Bastian grew up in Germany and now lives with his family in Wroclaw in Poland. 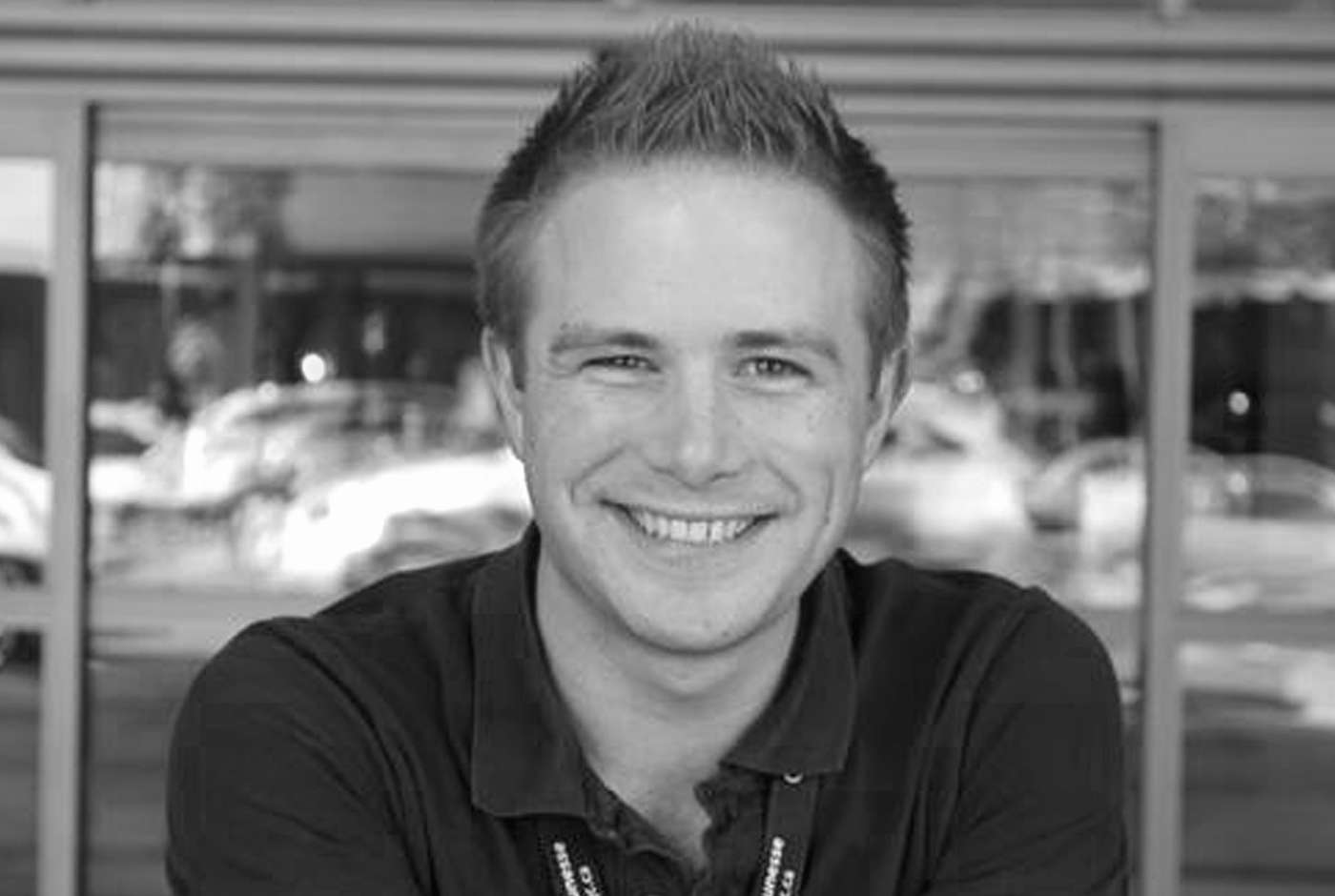 Alex supports civil society in the UK and around the world, attempting to improve the lives of communities through knowledge, training and expression. Building on his global work with activists and youth movements internationally, Alex is currently working with English voluntary organisations strengthen their strategy and evaluate their impact. Alex is currently working at the National Council of Voluntary Organisations in England, supporting voluntary organisations to strengthen their strategy and evaluate their impact. Alex is an expert is youth participation, policy and practice. At Youth Policy Labs, Alex supported national governments and UN agencies to design, implement and evaluate national youth policies. Alex has an MSc in Organisational Behaviour from Birkbeck College in London. Alex is a campaigner – mostly on climate change, child rights and young people – and is active in UK politics. He is currently a trustee of Girlguiding UK, a member of the CIVICUS Youth Action Team. Alex lives in London. 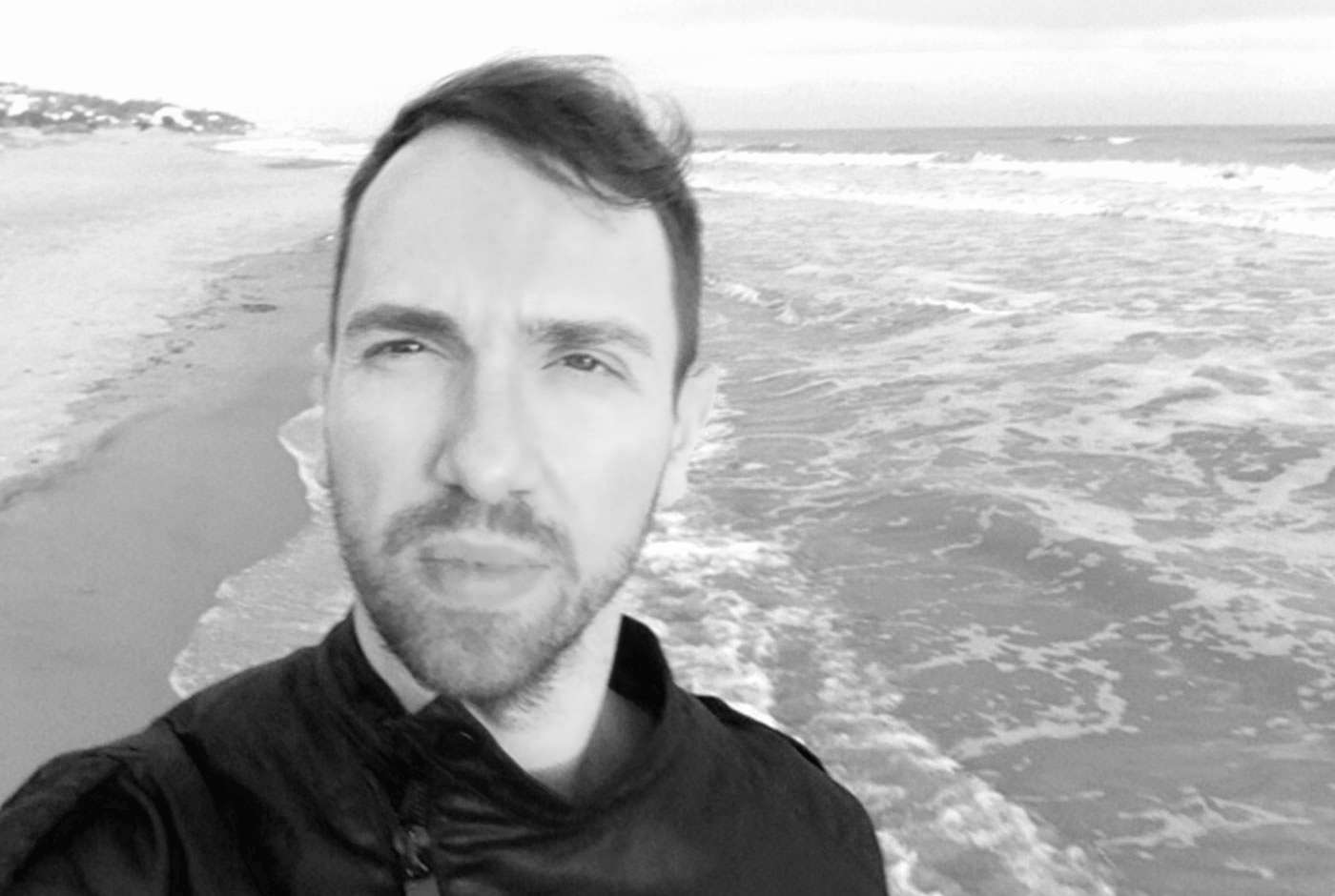 Dragan is a policy analyst and research expert. He is passionate about higher education, youth and social science research, especially about revealing deeper meanings through qualitative research and innovative methods. He firmly believes that good evidence can contribute to better policy, and that that can make a difference in the lives of individuals. Based in Berlin, Dragan is completing his Doctorate in Political Science. He is trying to make out the most out of what Berlin has to offer while enjoying chocolate and discovering the art of coffee making. 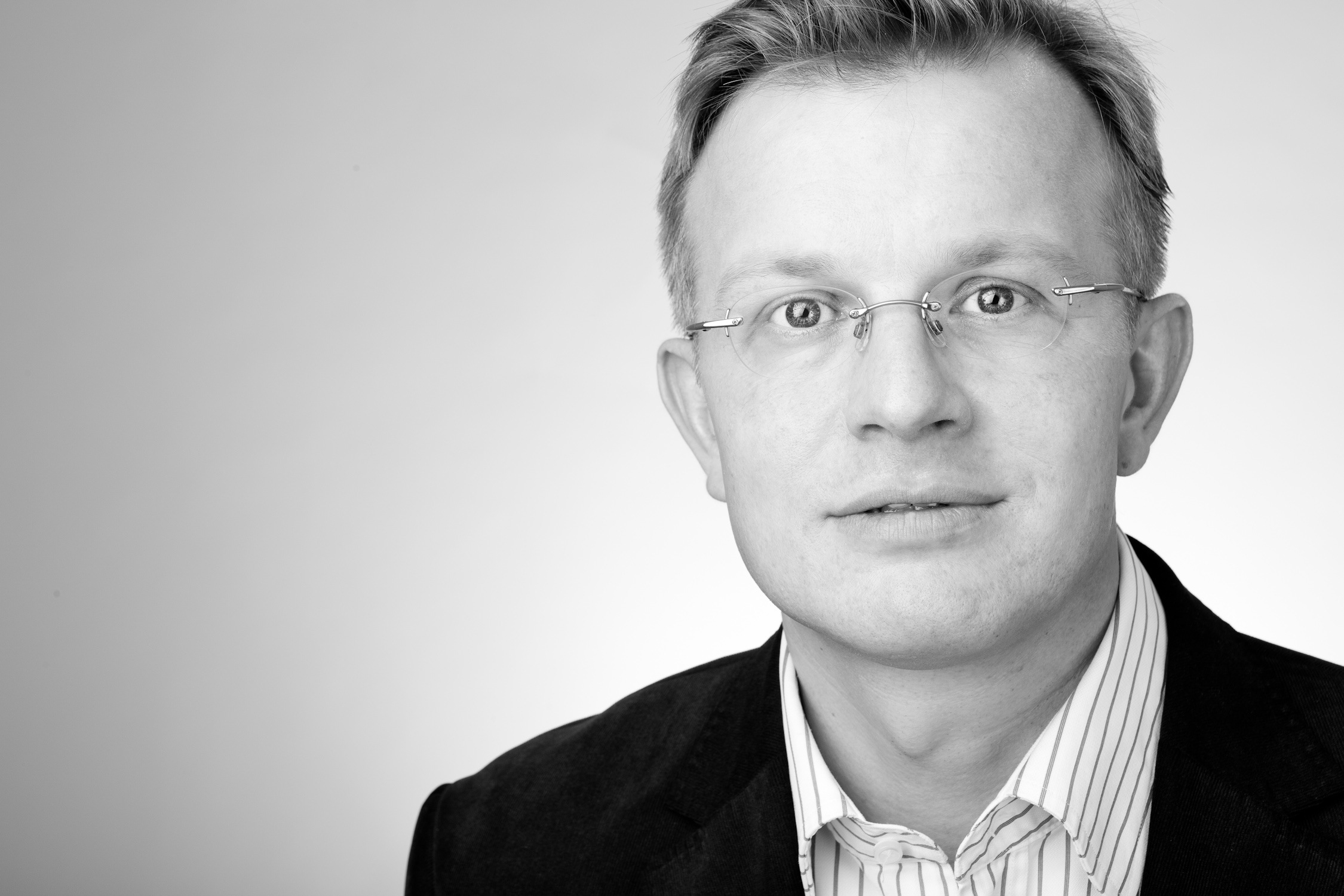 Joerg’s work focuses on processes of democratic reform, civil society development, citizen engagement and youth participation, especially in Central and Eastern Europe. His interest in these issues was triggered by the peaceful revolution of 1989, which he witnessed as a teenager in East-Germany. Joerg is Senior Program Officer for Central and Eastern Europe, and Director of the Fund for Belarus Democracy at the German Marshall Fund of the United States (GMF). Based in Berlin, he leads GMF’s efforts to assist civil society in Belarus, while his analytical and policy work focuses on Europe’s East more broadly, including Ukraine and Russia. Prior to joining GMF in 2002, Joerg worked as a Robert Bosch Foundation Fellow at the Center for International Relations in Warsaw, Poland. Joerg has published widely on democracy, civil society, and Central and Eastern European affairs and is a regular contributor to international media with op-eds and interviews. He studied political science, sociology, and Eastern European affairs, holding a Ph.D. in social and political sciences from the European University Institute in Florence, Italy. He is fluent in English, Russian, Polish and Slovak. Joerg was born in Erfurt, Germany. After 15 years of study and work outside Germany, he now lives in Berlin.