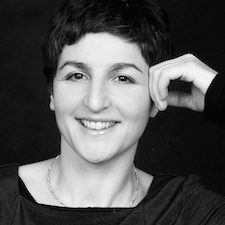 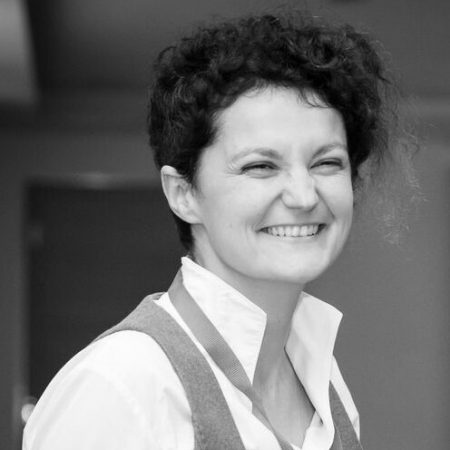 Ajsa and Yael are Frankly Speaking.

We are specialists of youth policy and intercultural non-formal political education, and we work at the intersection of policy, educational practice and research.

Yael founded Frankly Speaking in 2005, after working as an educational advisor at the Council of Europe?s European Youth Centre in Strasbourg. In this role, she had responsibility for the development and implementation of the then Directorate of Youth and Sport?s educational programme and youth policy activities. She gained experience in European cooperation in the field of youth and became familiar with the civic sectors in many countries across Europe, especially those of Central, Eastern and South-Eastern Europe. Much of her work during this time focused on youth facing specific challenges including racism, disadvantage and discrimination, especially those coming from variety of minority backgrounds. With Frankly Speaking, the scope of Yael’s work broadened consistently from its initial focus on face-to-face facilitation of learning experiences for young people in the direction of evaluation, research, policy development and the facilitation of the strategic processes in the youth and civic sectors in Europe and globally.

Ajsa joined Frankly Speaking in 2018, after several years of cooperation with Yael on a variety of Frankly Speaking?s projects. Prior to this, Ajsa was Director for Development Civic Alliance in Montenegro and Executive director of 35mm and Forum MNE – during which time she was responsible for the conceptualization, implementation and supervision of programs in support of Human Rights, Media and Youth Work in those civil society organizations. She was constantly engaged in building the capacities of staff and partners in youth work competencies, project management and human rights-based approach.

Yael has a background in Political Science, European Studies, Human Resources Development and Modern Languages from Central European University in Budapest, the College of Europe at Bruges and Trinity College in Dublin respectively. I communicate in English, French, German, Russian, Slovak and Hebrew. She has lived in Belgium, France, Hungary, Slovakia, Germany and Ukraine at different moments of her academic and professional life. She was born in Haifa in Israel in 1973 and raised in Dublin in Ireland. At the moment, she lives in Berlin with her husband and son.

Ajsa has a background in Youth Work and Applied Conflict Transformation studied at detached programs of Jonkoping University, Sweden and Nansen Academy, Norway in cooperation with Novi Sad University. She speaks South Slavic languages and English. She was born in the?Socialist Federal Republic of Yugoslavia, in the?province of Kosovo, to cosmopolitan parents who raised her in different parts of Yugoslavia, although they originally hail from Montenegro, where she now lives with her family.

Today Frankly Speaking?s key competency lies in distilling what can be learned from educational practice, grassroots youth work and activism as a basis for making policies and programmes work better for the young people at which they are aimed. Frankly Speaking enjoys the trust of European and international institutions, international foundations, NGOs and development organisations, universities, as well?as youth and youth supporting organisations. Each new project and client relationship we develop brings with it challenges, from which we always learn something about ourselves and how we work, and new perspectives for Frankly Speaking. Furthermore, Frankly Speaking offers us the luxury of working on themes and issues about which we are passionate: human rights, intercultural relations, democracy, change, education.